At the start of the pandemic, PLB (Project Left Behind) embarked on a bold plan:

To support four students we’ve known since they were knee-high in pursuing their dream careers.

Antoni, Emerson, Luis, and Yordi were aging out of our beloved Hogar Semillas de Jesus, in the Sacred Valley of Peru.

And rather than follow the subsistence farming paths of their parents, these young men had different goals. But they needed our help.

“We realized it would be a game changer if we could help them continue their educations,” says Danielle Livolsi, CEO of NuttZo, PLB’s for-profit partner, “both for their lives and for future generations.”

We dug deep, and with the help of supporters like you, these young men are bringing their dreams to fruition. Following is an update on their progress thus far.

We are so proud. 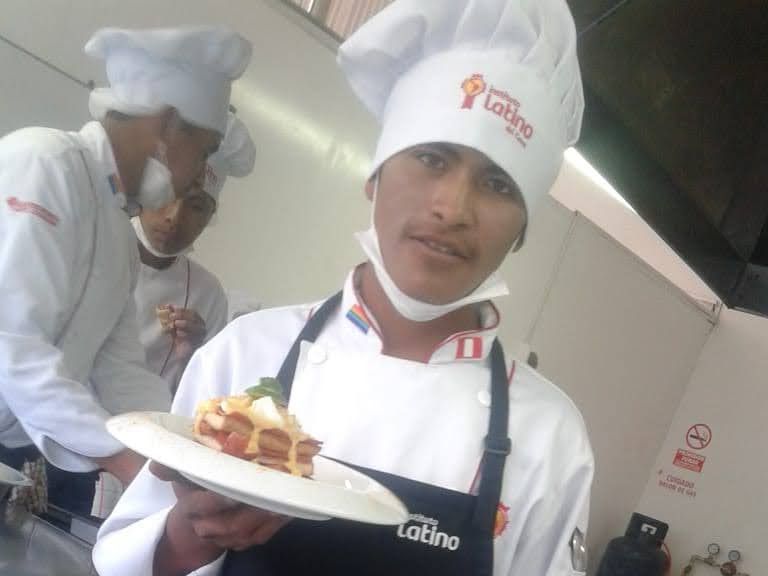 Antoni, who’s had a clear passion for cooking since he was a child, will achieve his culinary degree in January 2023.  In addition to excelling in cooking school, he has been so well received at his tourism company internship that they’ve asked him to stay on after school ends. “They love him so much, they don’t want him to go!” says PLB Peru manager Geraldine Coll.

Emerson is currently studying his heart out in a nursing program. His long term goal is to become a doctor, but since his grades weren’t quite robust enough for the competitive MD program, he joined the nursing program as a practical and useful first step. “His dream is still to be a doctor,” says Geraldine, but he is grateful to be getting a solid education, building his skills, and taking steps toward his dream.

Luis is on track to become an electrician. A deeply passionate student, he will complete his studies next year. For his internship, he has been working at a local hospital maintaining X-ray machines. “He is making the most out of this opportunity,” says Geraldine, adding that Luis, “is so enthusiastic about learning.” 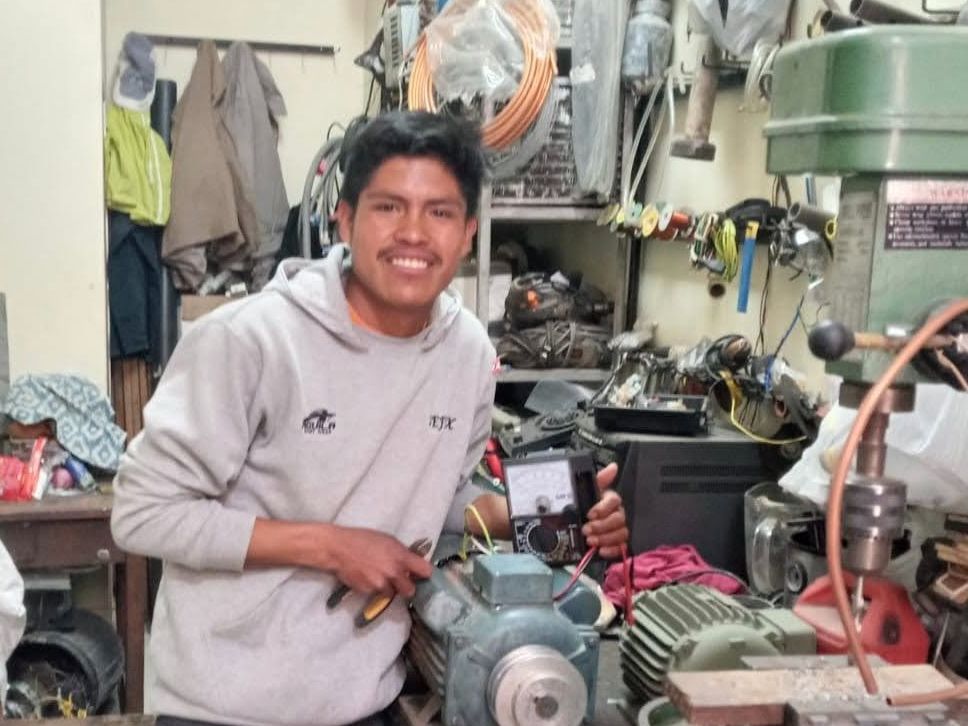 Yordi’s uncle is a mechanic, so “he started messing around with motors and engines early on,” under his uncle’s tutelage, Geraldine says. So the die was cast long ago, and today, PLB is supporting his efforts to be fully certified in his trade. In addition to his studies, he is currently interning at a mechanic workshop in Chinchero, which is an hour drive from Cusco.

“They are a big inspiration to the younger ones to put effort into their studies, and if they do, nothing will stop them — they will be making it.”  – Geraldine, Country Manager